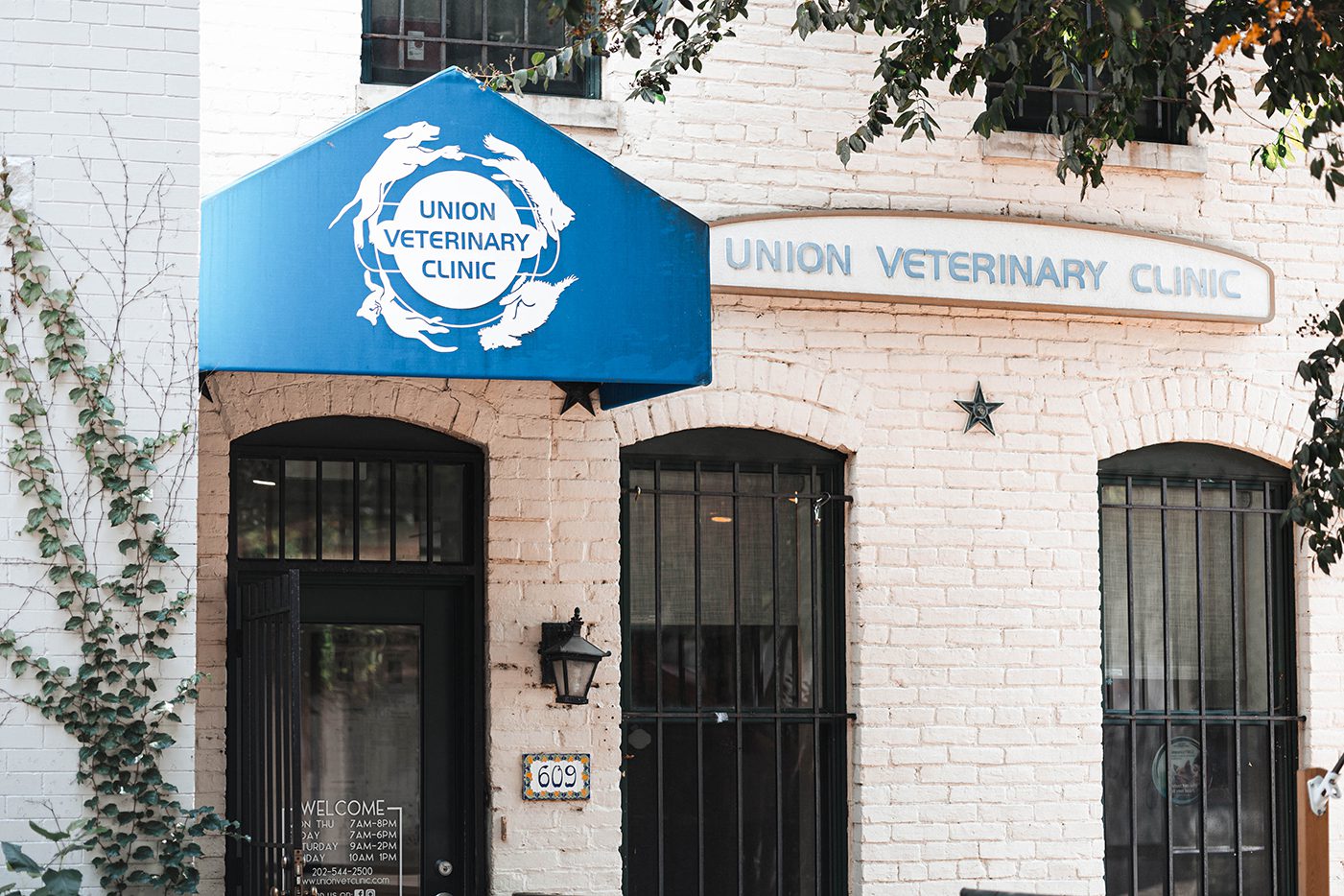 Increase Your Pet’s Chances of Coming Home with Microchipping

It’s every pet owner’s nightmare. Your dog or cat slips away and you can’t find them. If your pet is microchipped (and that microchip is registered), your best friend’s chances of being returned home will be multiplied.

Why Should You Microchip Your Pet?

As you consider microchipping your pet, consider these points:

And one more statistic that cannot be ignored:  Only 58% of microchipped animals’ microchips had been registered in a database with their pet parent’s contact information. So after your dog or cat is microchipped at our office, be sure to get registered!

Rest Easy with a HomeAgain Microchip

At Union Veterinary Clinic in Washington D.C., we only use HomeAgain microchips. Get the facts about microchipping your pet or check the HomeAgain FAQ page for answers to microchipping questions and more information.

*We utilize ISO-compliant microchips which are required for entry into many countries.